As we approach the 2017 Annual Convention we ask our membership to submit nominations for
AIA Arkansas Chapter Awards.  We have four 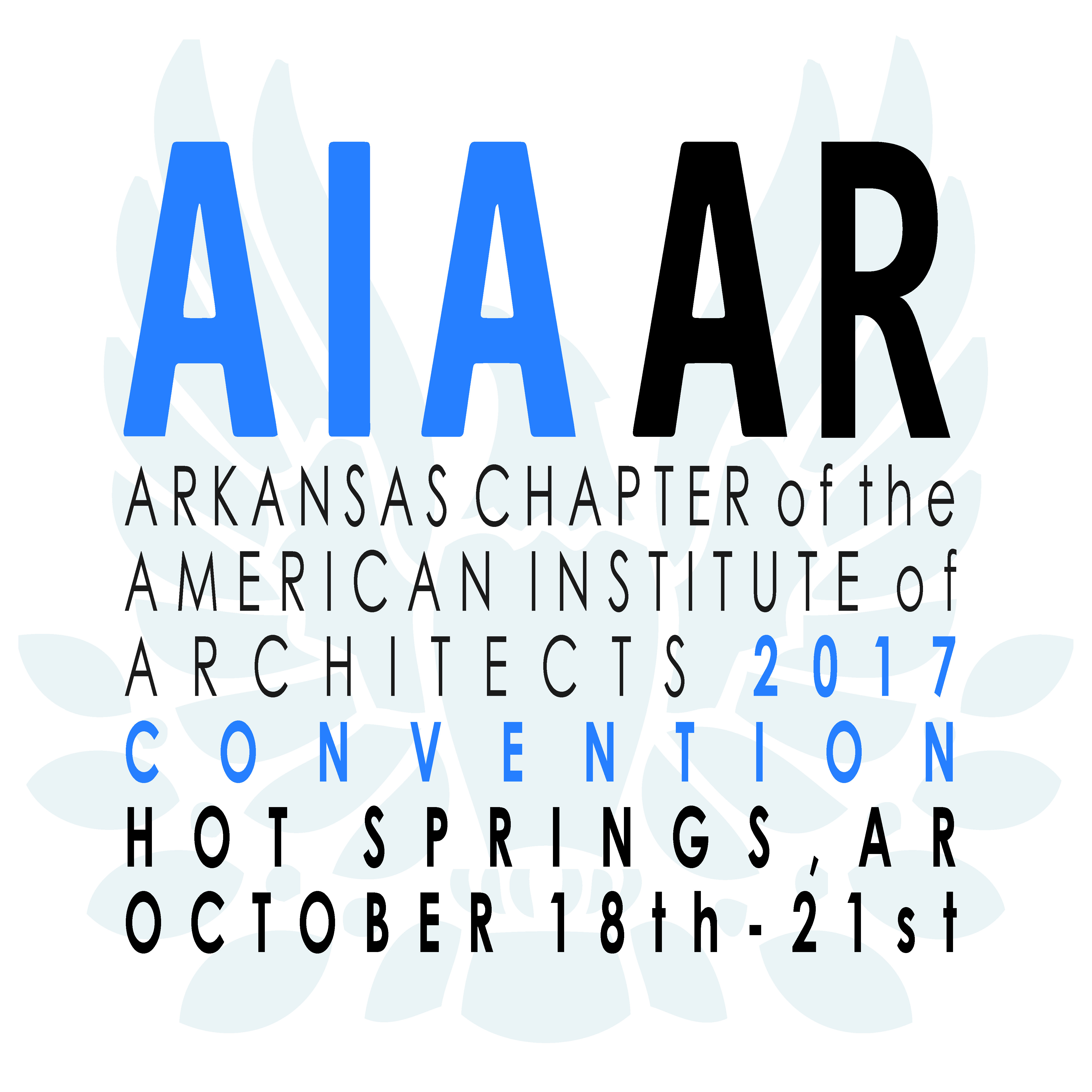 awards that are eligible to present each year.  Three are for design professionals; the  E. Fay Jones Gold Medal Award, the Dick Savage Memorial Award and the Emerging Professional Award.  Our fourth award can be for anyone that has contributed significantly to the design community.  Nominees will be voted on by the Executive Committee, Board of Directors and the Past Presidents of our Chapter. Click the links at the bottom of this post to access the the purpose, eligibility and nomination form for each award. Take a moment and consider who you believe should receive this type of recognition and submit your nominations via the online submission forms below.

The deadline for all award nominations is April 14, 2017.