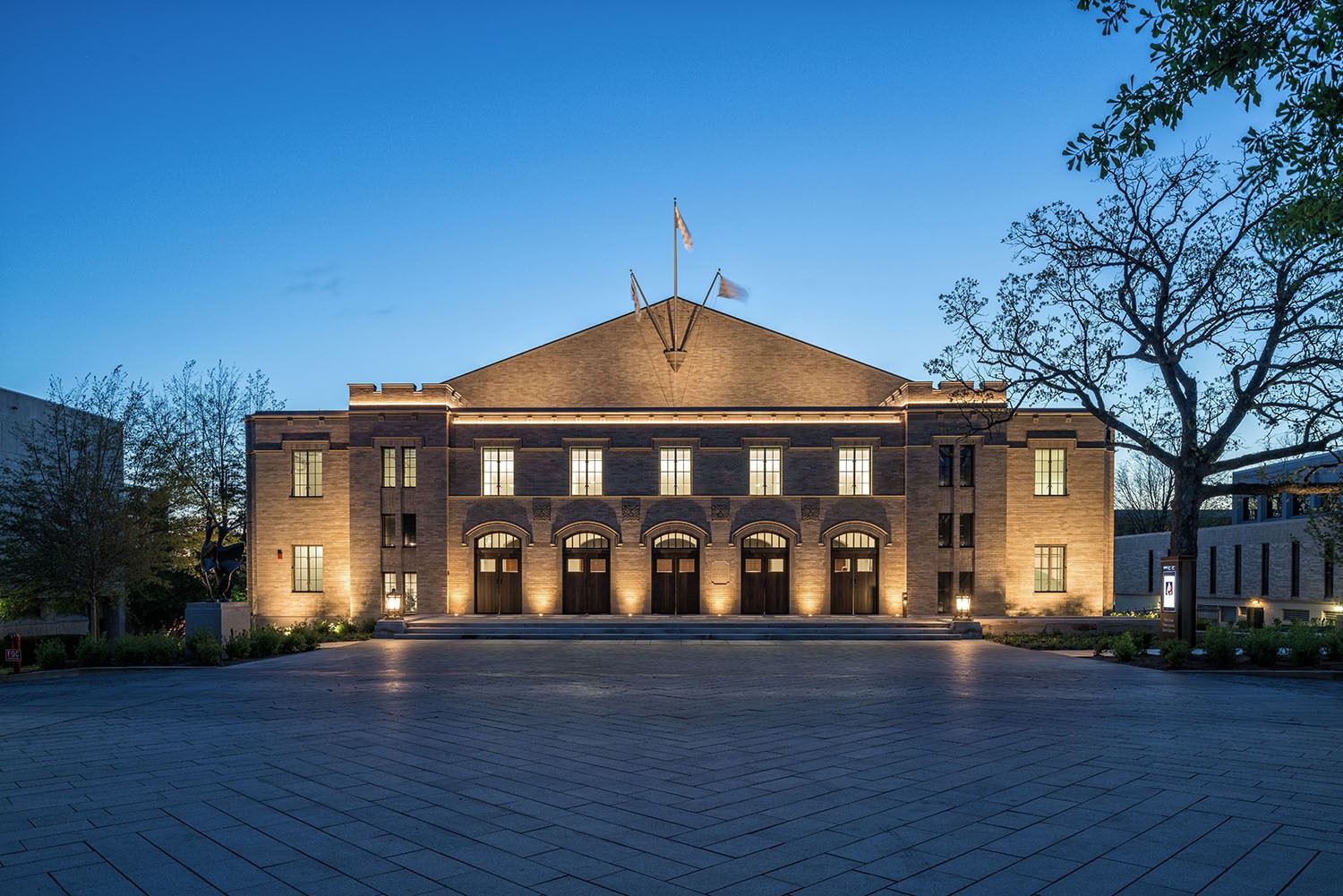 ENTRY FORM
To complete the form, read the guidelines below. The actual ENTRY FORM may be accessed by scrolling down to the bottom of this page.

Registration forms and fees are due on Friday, April 15, 2022 and are NON-REFUNDABLE.

Instructions regarding upload will be sent out after the entry deadline. Submissions due by midnight on Monday, May 30, 2022.

In order to encourage excellence in architecture, the Arkansas Chapter of the American Institute of Architects announces its annual Design Awards Program. Through this program AIA Arkansas seeks to honor works of distinction by its members and bring public attention to outstanding examples of Architecture.

The categories were simplified in 2008 to Built and Un-built Categories. Projects will be judged against the jurors’ standard of great design, not against other projects in the category.  Jury guidelines and rules for the program, including the Un-built Category, will be strictly enforced.

A jury of practicing professional architects whose work and reputation have been established at the national level will select these awards. Winners will be announced and awards presented during the banquet at the AIA Arkansas State Convention.

ELIGIBILITY:
Any architectural project completed since January 2015, which has been produced by, or in collaboration with any architect or associate, who is a member of AIA Arkansas is eligible for submission. The AIA ARKANSAS member must submit the project and receive the awards. Firms are encouraged to submit previously submitted non-winning projects, or ones, which have won awards in other programs; however, any single project is limited to only two submissions. The program is open to architectural projects in each of the following classifications:

Entries must be categorized in one of the above classifications and awards will be distributed accordingly at the discretion of the jury.

Awards Program Guidelines will be sent after the entry deadline.

Nominations are no longer being accepted for this year. Nominations for next year will open in February.