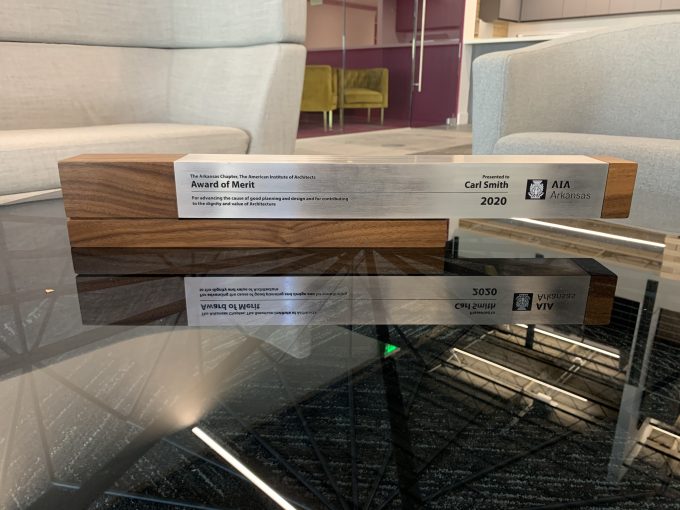 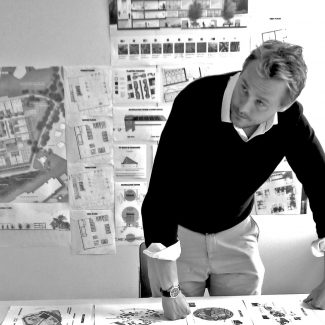 Little Rock, Ark.- Dr. Carl Smith from the Fay Jones School of Architecture and Design (FJSOA+D) received the Award of Merit during the AIA Arkansas Design Awards held virtually on Thursday, October 22, 2020. This award is to recognize an individual, public official, member of any allied profession, public agency, or company that has contributed to the dignity and value of the architectural profession.

Smith is a professor of landscape architecture at the Fay Jones School of Architecture & Design at the University of Arkansas, Fayetteville. His work focuses on the intersection between anthropogenic landscape and urban change, and the values and beliefs of those affected. Ultimately his twin aims are to inculcate and sharpen a sense of place-consciousness within himself and his students, and to understand place-consciousness as it relates to the sustainability and resiliency of landscapes and cities in Arkansas and beyond. For thirteen years, since relocating to the state from the UK, Carl has contributed to the preparation of landscape architects, planners and architects across Arkansas and the nation. His studio teaching has garnered a number of awards for his students and himself, including the Council of Educators in Landscape Architecture Excellence in Studio Teaching Award. Carl has also served as a visiting professor or critic at a number of design institutions domestically and internationally, while his scholarship has received a number of national and international awards and been recognized through appointments at the Dumbarton Oaks Research Center and Library at Harvard University, and the British School at Athens. In 2019, he was elected Fellow of the Royal Society of Arts in London. These experiences are folded back into his teaching, research and service in and for Arkansas 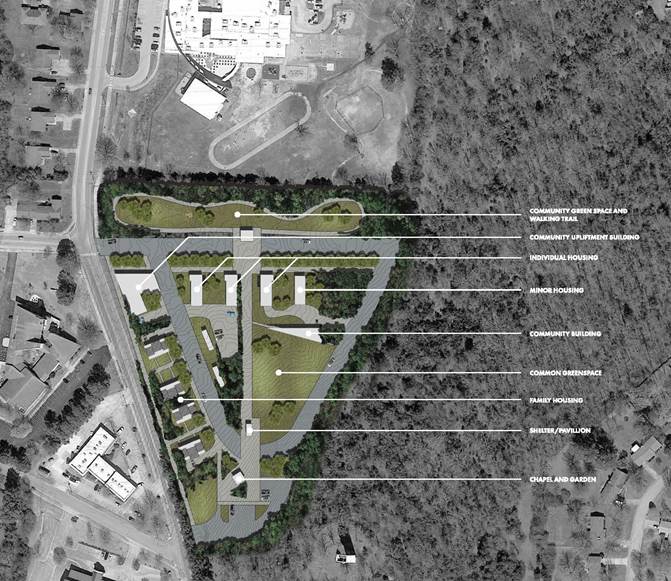