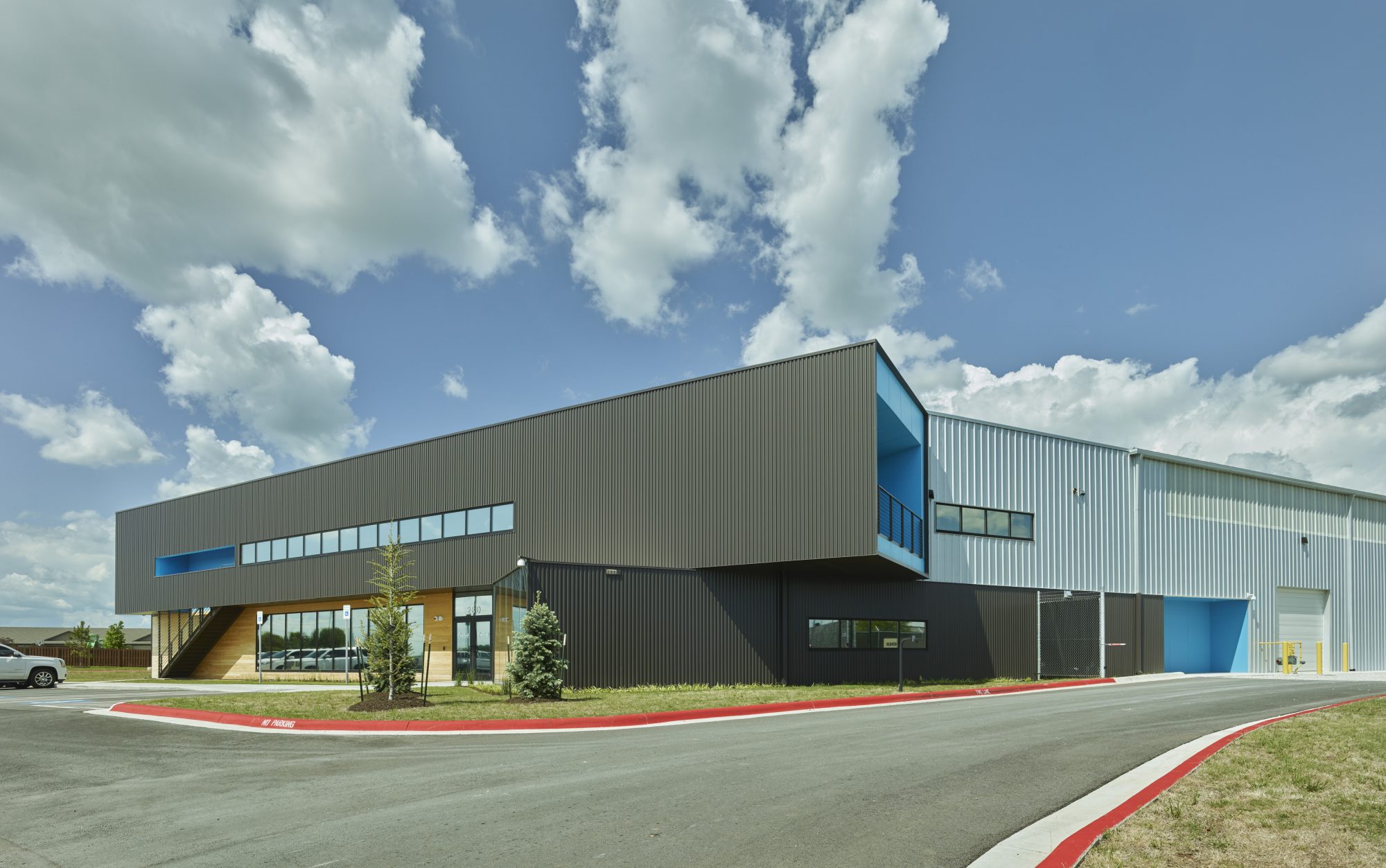 The American Institute of Architects (AIA) this past Sunday launched a three-year integrated campaign designed to re-connect the public with architecture and position new generations of architects as catalysts of growth and visionaries for renewal.

The initiative, a first for AIA, cuts across all platforms – social media, digital marketing, broadcast and print advertising – and kicked off Sunday with 30-second spots on CBS’s “Face the Nation,” and “Sunday Morning,” and NBC’s “Meet the Press” and the following two Sundays, February 15 and 22. Beginning Monday, February 9, the ad will be broadcast through April 20 on the cable news networks: CNN, CNBC, and Fox News.

The spot will also run during PGA Golf on CBS starting February 8, followed by the AT&T Pebble Beach National Pro-Am on February 15. Both will be seen 3-6:30 p.m. EST. View the full schedule of networks, dates, times, and programs where you can watch the commercial here.

The campaign’s theme – “Look Up” capitalizes on the original thinking architects bring to solving problems – the ability of architects to imagine and visualize, and, literally, look up to find solutions. The campaign highlights the unique perspective architects bring to the global challenges the world faces. Learn more here: www.ilookup.org

“We are undertaking this campaign – which was months in the making – to not only change the perception of architecture and architects among the public, but to also place the architect back into the national discussion on infrastructure, economy, the health of communities, and the future of our country,” said AIA CEO Robert Ivy, FAIA.

“Our overarching goal with this campaign is to make sure that when clients are considering whether to design or build anything, the first call they make is to an architect,” said AIA President Elizabeth Chu Richter, FAIA. “We have the skills, talents and creative thinking that is best for a holistic approach to the design and building process.”

“When we took on this assignment, we realized early on that we needed to get the public – the country – to also look up – to see, appreciate and be inspired about the architecture around them,’ said Roy Spence, CEO of The Purpose Institute, an Austin, Texas, marketing and communications firm that helps organizations discover, articulate and align all stakeholders around a genuine and authentic purpose.

“Working with Robert and AIA leadership, we conceptualized a three-year comprehensive public awareness effort to change the perception of architects and increase the value of architecture here in the US and abroad,” Spence said.