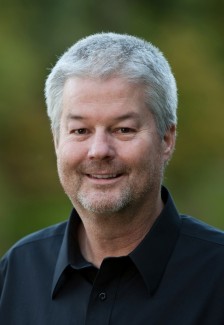 Mark Cahoon, AIA, Principal at CahoonSteiling | Architecture, has recently been elected President of the Arkansas Chapter of the American Institute of Architects for the year 2015.

Cahoon is in the fourth year of the five-year tenure as a chapter officer. He previously served as a member of the AIA Arkansas Board of Directors, chairman of the state convention, East Arkansas section chairman of AIA Arkansas and Design Awards Chairman. Cahoon has been a member of the American Institute of Architects since 1980. He is a graduate of the University of Arkansas, School of Architecture and is licensed in Arkansas.

The statewide chapter has over 650 professional members. The slate of officers was voted on and approved in September at the annual business meeting held during the state convention in Hot Springs.