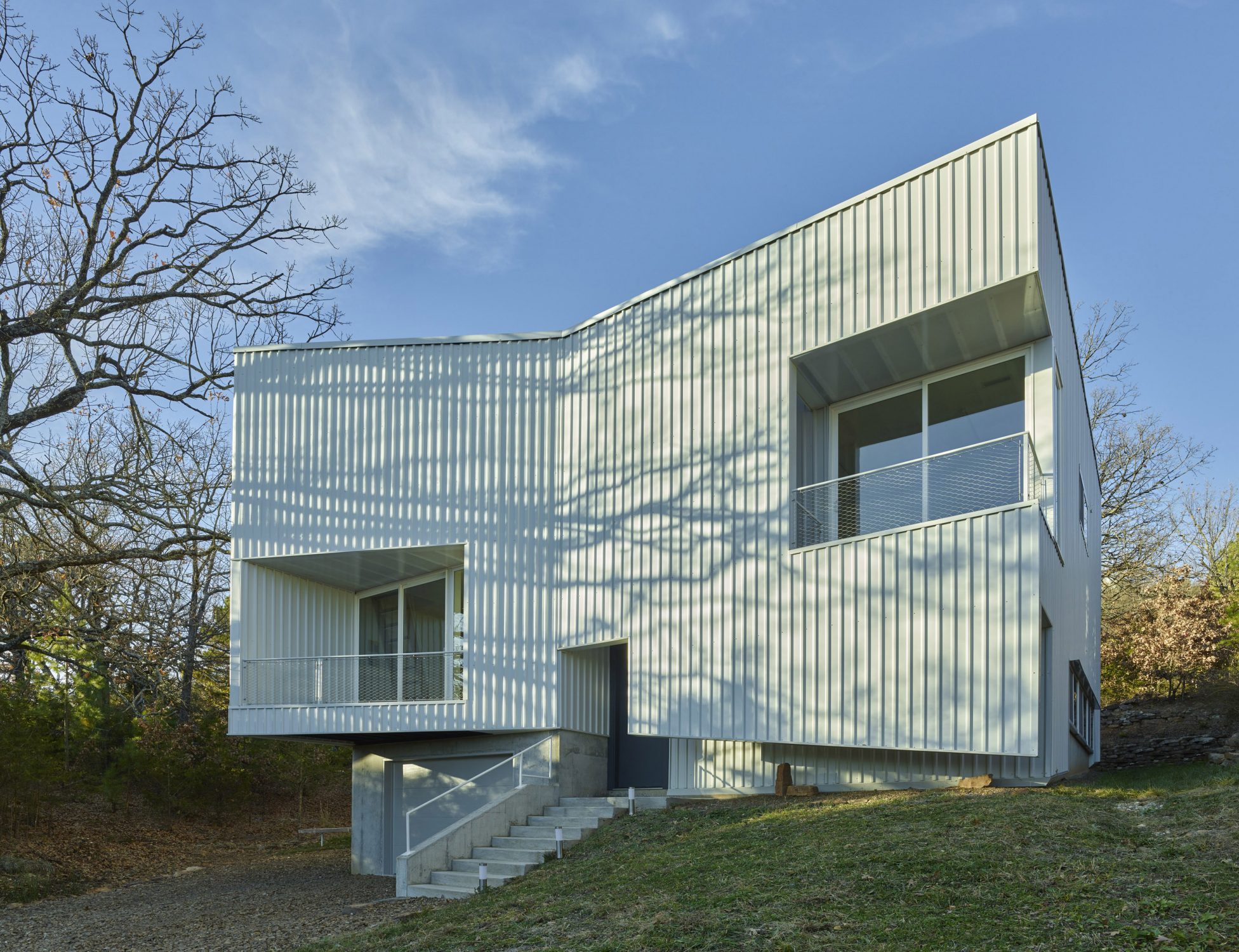 Architectural resurrection of the 102-year-old Friedman-Mincer Building in downtown Fort Smith will come with a juxtaposition of modern design and early 19th-century grandeur.

Undertaken by Tim Maddox of deMx architecture in Fayetteville, the $2 million restoration project of “Texas Corner” by ProPak Logistics founder and president Steve Clark is one of the largest spaces in the state being rehabilitated, according to Mark Christ of the Arkansas Historic Preservation Program.

Known to many as the OTASCO building (Oklahoma Tire and Service Co.) the 24,000-SF, three-story building at 1100 Garrison Ave. has sat unoccupied for more than 30 years and was nearly demolished, the Times Record reported. According to Fort Smith City Collections Manager Chuck Guillory, the last known business to occupy the building was a bridal shop in the early 1980s.

Texas Corner will serve as ProPak Logistics headquarters for 40 employees by the end of next summer, with an 8,000-SF first floor to be leased to a future occupant. The company has 1,500 employees nationwide. ProPak headquarters is at the top of Arvest Tower on Rogers Avenue. The company provides logistics, transportation, warehousing and supply chain management services to locations in 19 states.

ProPak has been growing significantly in recent years, Clark said. Investing in a home of its own had been in the works for some time. Clark, appointed to the Central Business Improvement District Commission this year, said he saw downtown as a viable alternative to moving farther out.

“I’ve always taken the position that too much of our rich architectural history has already been destroyed in the name of progress,” Clark said at a recent CBID meeting. “To me that discounts the conversation about the future when you don’t respect the monuments of the past.”

Maddox says the Texas Corner project is his firm’s largest historic renovation project to date, and the first in which they are applying for both federal and state tax credits. As the building is on the National Register of Historic Places, the renovation is eligible for up to 45 percent credit – 20 percent state and 25 percent federal.

At Texas Corner, the interior of the building had been gutted by the previous owners and only the structural elements remained. The roof and third floor were partially collapsed. A community outpour surged to save the building. Richard Griffin, chairman of the CBID, called for another review of the building after its former owners wanted to demolish it.

John T. McIntosh, a Fort Smith native and advertising consultant, noted that he used to buy bicycles at the old OTASCO. He said the project should help spur additional redevelopments downtown.

“These kinds of commitments by local businesses is what will keep downtown alive,” McIntosh said. “People that work downtown are more likely to shop downtown, eat downtown and bring their friends downtown.”

The first floor of Texas Corner is being designed to house any number of businesses, including a restaurant, Clark said. Parking also has been secured for employees in the surrounding two-block radius.

Maddox called Texas Corner a “catalyst project” that can help reinforce other developments along Garrison and Towson avenues, and maybe even across the state.