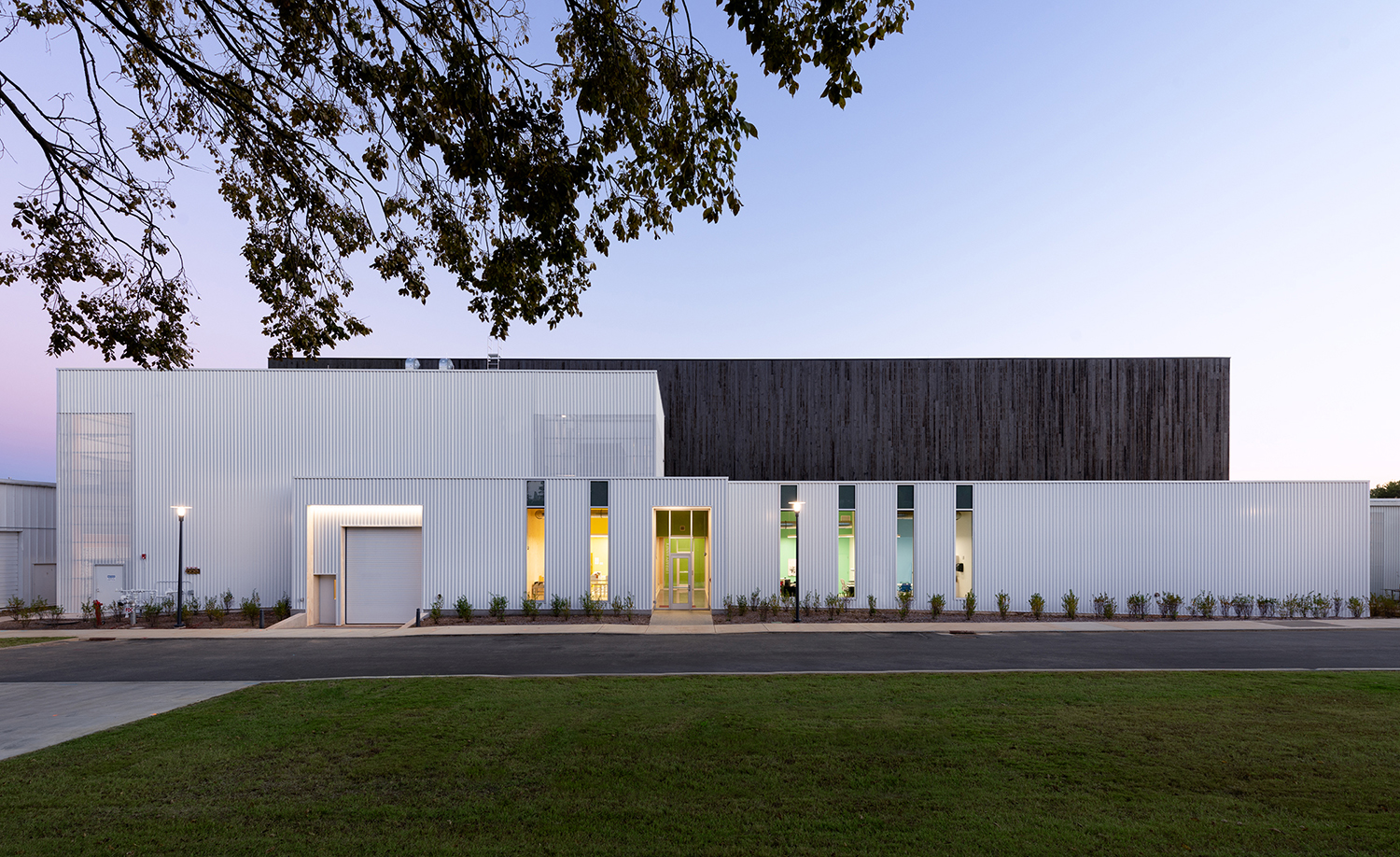 Over his career, Charles has pursued his interest in historic preservation with a passion. He is an author, a public speaker, and has taught classes at the University of Arkansas and University of Arkansas at Little Rock. He has also been an accomplished practitioner, working on more than 200 National Register buildings and dozens of others in his 30-plus year career. In 1984 Charles co-authored How We Lived: Little Rock As An American City, which has been an invaluable research document for architects and historians. Charles was awarded the AIA E. Fay Jones Gold Medal in 2010, joining other WER founding partners, Don Evans, AIA and Terry Rasco, FAIA, making WER Architects/Planners the only firm in Arkansas whose founders have all been so recognized.

Gordon joined Wittenberg and Delony in 1952. During his tenure the firm designed such projects as the Arkansas State Health Building, the Arkansas State Hospital, the Student Union and Main Library at the University of Arkansas, the First Commercial Bank Building (now Regions Bank) and many Arkansas Prison System Buildings. Gordon was awarded the AIA E. Fay Jones Gold Medal in 1992, inducted into the Construction Hall of Fame in 2002, served on the GSA Advisory Board and facilitated the development of a general construction bid system and passage of a statute of limitations bill for the state of Arkansas.