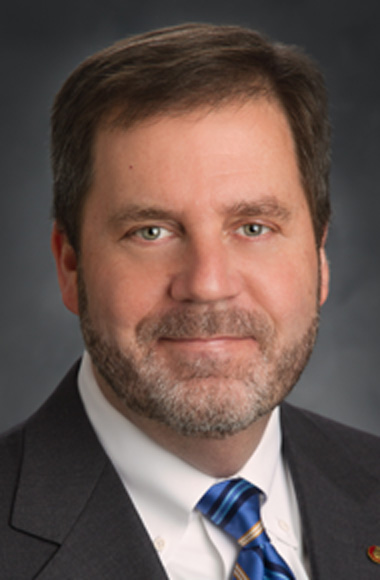 Russell A. Davidson, FAIA, from AIA Westchester Hudson Valley, was elected 2015 First Vice President/2016 President at AIA Convention 2014 in Chicago. A former president of his local component in 1999 and president of AIA New York State in 2007, Davidson joined the AIA National board in 2009, and served as AIA Vice President from 2012–2013. Throughout out his national leadership tenure, Davidson has maintained a special focus on government and public advocacy for architects and architecture.

Davidson practices with KG&D Architects in Mount Kisco, N.Y., where he has worked for 28 years, holding every position from junior draftsperson to managing principal. His firm specializes in K–12 schools, colleges, master planning, religious buildings, and multiple-family housing.