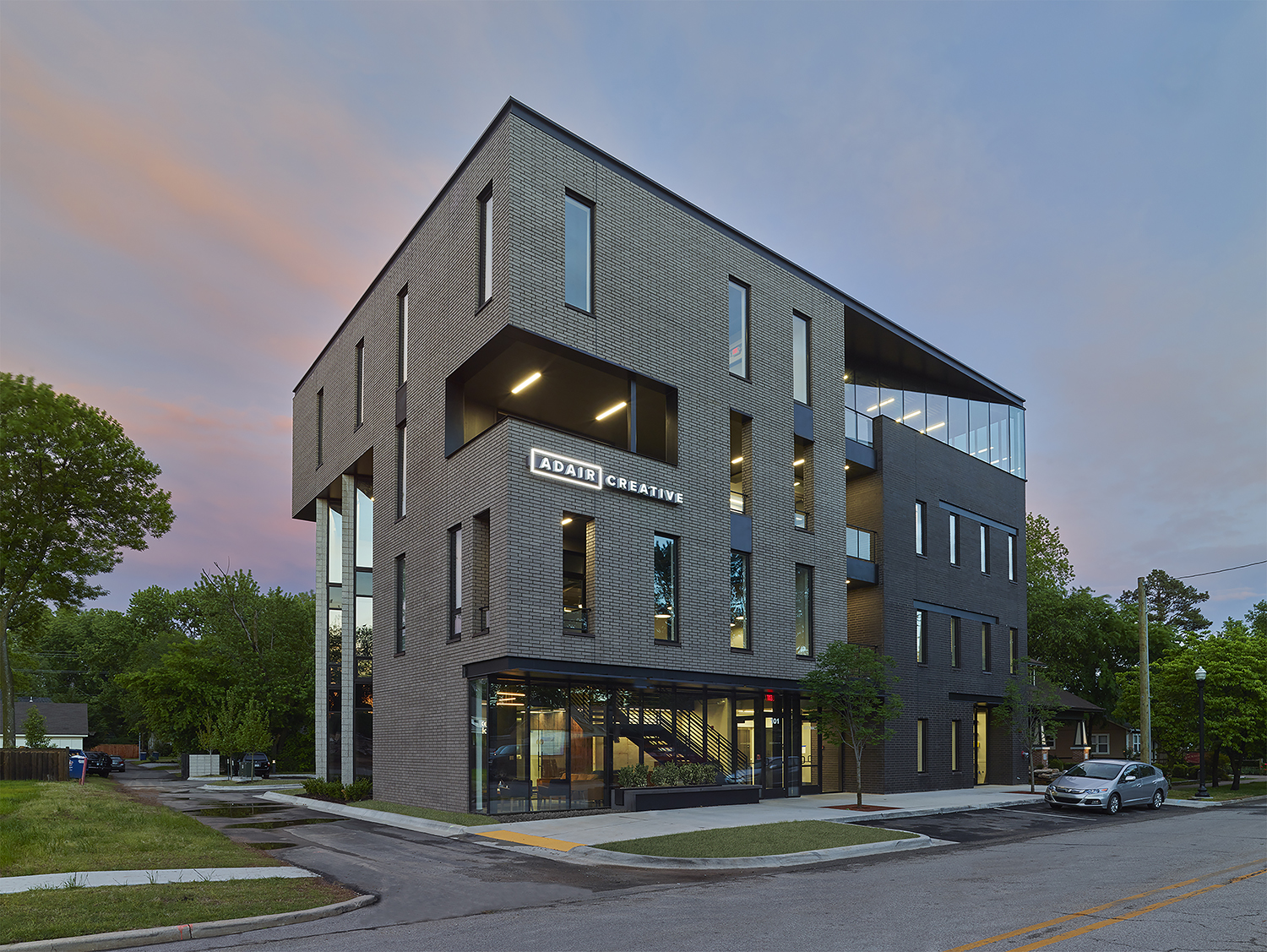 Charley Penix on Architecture Shaping the Future of Arkansas

Penix, who turns 60 on Monday, once thought he wanted to be a lawyer, like his late parents. He attended Georgetown University and interned for U.S. Sen. William Fulbright. As a student at the University of Arkansas at Fayetteville, he said, he applied for an architecture class that just happened to open for him. Otherwise, Penix joked, “I might have become a bank robber.” He has received numerous architectural awards.