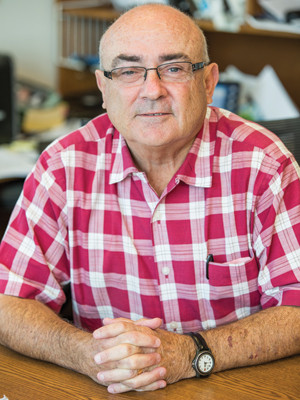 Hight-Jackson and CEO Ron Shelby were chosen to oversee the reassembly of the Bachman Wilson House, designed by architect Frank Lloyd Wright and moved from its previous home in New Jersey, on the grounds of Crystal Bridges Museum of American Art in Bentonville.

Shelby studied architecture under Fay Jones, for whom the University of Arkansas’ architecture school is named, receiving his Bachelor of Arts in architecture in 1974. He came to Hight-Jackson Associates in 1976 and has extensive experience in designing higher education and K-12 school facilities, including Bentonville High School North. He’s a member of the Arkansas State Board of Architects, Landscape Architects & Interior Designers, the American Institute of Architects and the Council of Educational Facility Planners International.