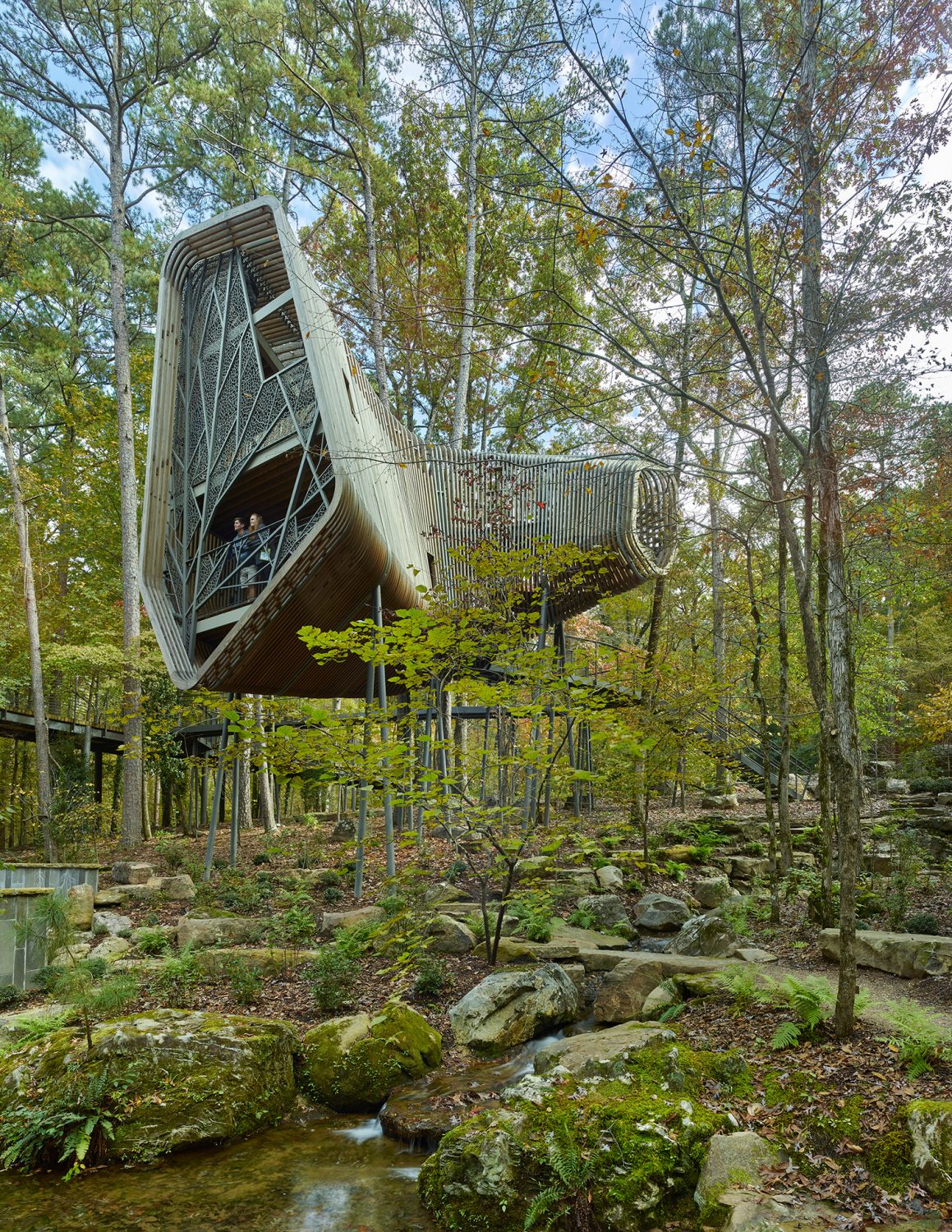 What Reforming the Federal Tax Code Could Mean for Architects

It’s not every day that a 970-page treatise filled with terms like “carried interest” and “accelerated depreciation” generates a lot of buzz.

But when said treatise is a proposal to revamp the nation’s tax code – and it comes from the chairman of a key congressional committee – it’s bound to make waves. That’s what happened last week when Rep. Dave Camp (R-MI), Chairman of the House Ways and Means Committee, released his long-awaited plan to reform the U.S. tax code for the first time in more than 25 years.

Under the Camp plan, almost everything you know about the taxes you and your clients pay would change.

Under the Camp plan, almost everything you know about the taxes you and your clients pay woulchange. Gone would be the historic preservation tax credit. The home mortgage deduction would be a lot smaller. The tax rates that many firms pay would drop, while others might see their tax bills go up.

Before you send a panicked email to your accountant, however, there are a few things you should consider:

First, the Camp proposal will not become law this year – and maybe never. The Camp proposal is serious, but has virtually no chance of passing anytime soon. There simply is not enough time for the House and Senate to debate tax reform between now and the midterm elections, and it is too big and daunting for lawmakers facing the voters later this year to debate. Even House Speaker John Boehner, Camp’s leader, laughed when a reporter asked if the plan would see a vote in the House.

Camp’s goal for releasing the plan was to begin a conversation – and to make sure he is a part of it, since at the end of 2014, he will be forced to relinquish the chairmanship of his committee. Although tax reform will remain on the agenda in 2015 and beyond, we are a long, long way from knowing what, if any, tax reform plan will look like.

Second, context is everything. The design and construction industry has been understandably alarmed when hearing that the Camp plan would eliminate tax incentives like the historic preservation tax credit and energy efficiency incentives. It’s natural to think that Camp is taking special aim at the work architects do.

But those pieces of the proposal are part of a larger picture. His plan would eliminate virtually all tax incentives that are currently in the code, everything from the deduction for state and local taxes to like-kind exchanges. Camp’s plan begins with lowering the overall tax rates (the “marginal rates,” in tax lingo) that all companies and individuals pay. In order to avoid exploding the deficit, lowering overall rates requires eliminating many of the incentives that also take money from the Treasury.

None of this means that eliminating the historic preservation tax credit or other design-based incentives is a good idea. But it is important to note that, if a majority of lawmakers choose to sweep away the hundreds of incentives that fill the code in order to lower taxes across the board, there is little chance your favorite incentive will survive the culling.

Third, don’t miss the forest for the trees. The tax code is like a jigsaw puzzle: All the pieces fit together in ways that are hard to comprehend at first glance. For example, the Camp draft reduces marginal rates on pass-through entities like partnerships and S corporations, which comprise nearly 80 percent of U.S. architecture firms. That’s the good news. The plan also would require S corporations to pay more in payroll taxes. That’s not so good. But the plan also provides a deduction for companies engaged in certain activities, including architecture.

So what does this mean for the “typical” small architecture firm? It depends on so many variables that it would be hard to predict. The lesson: Don’t freak out (or get too excited) about any one individual provision in the Camp plan or any other proposal, since the good and the bad may cancel each other out.

Which brings us to the fourth point: The AIA is in it for the long haul. The AIA has been engaged in the debate over tax reform for more than two years, back when Camp’s proposal was nary a gleam in the Chairman’s eye. In fact, the AIA is leading a design and construction industry coalition that is on Capitol Hill every week educating lawmakers about the impacts of tax code changes on this major sector of the economy.

Tax reform won’t happen right away. But the discussion is heating up. So what can you do? Tell us what would be the best approach to tax reform for the architecture profession. Are there specific incentives your business could not survive without? Would a lower corporate tax rate be more beneficial than any combination of incentives? Send your responses to govaffs@aia.org.

Dave Camp released his proposal to generate debate, and that it has. Now it’s our turn to weigh in.