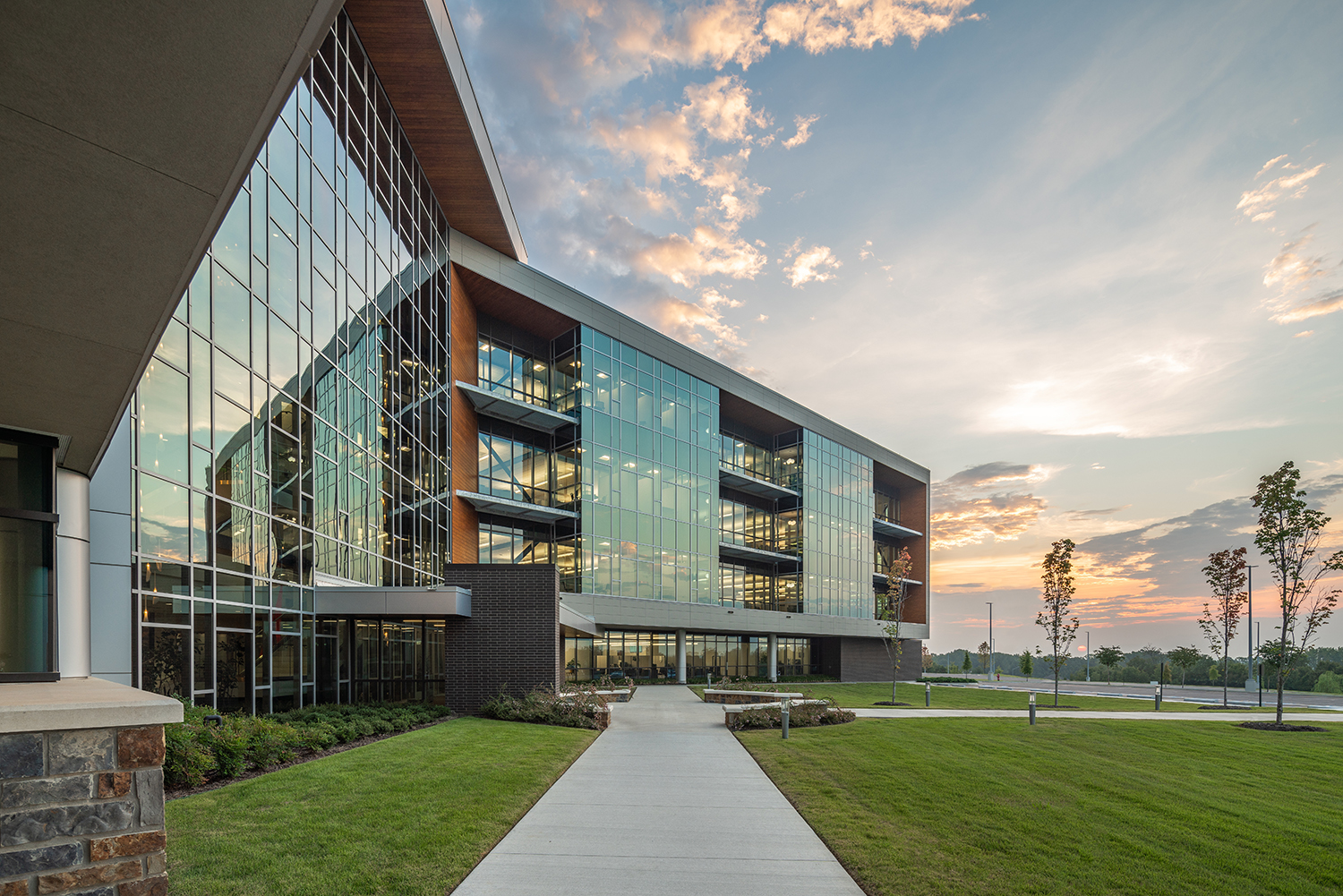 Construction Spending Inches Up 0.1% in December, Rises 4.8% up 2013 as Residential Boom Offsets Dips in Nonresidential and Public Work

Total construction spending edged up 0.1 percent in December and rose by a modest 4.8 percent for all of 2013, as a robust market for apartments and single-family houses outweighed downturns in private nonresidential and public projects, according to an analysis of new Census Bureau data by the Associated General Contractors of America.  Association officials added that swift Congressional action on vital highway and water infrastructure measures would give a needed boost to public-sector demand.

“Residential construction ended on a strong note in 2013 and should remain positive for at least the next several months,” said Ken Simonson, the association’s chief economist.  “Meanwhile, private nonresidential spending appears to be poised for a rebound, but the short-term outlook for public construction is still negative.”

“The ongoing surge of oil- and gas-related activity should boost several types of private nonresidential construction in 2014,” Simonson commented. “Many regions will experience more work on pipelines, railroads, manufacturing plants, and even fueling facilities for trucks and buses that convert to natural gas. In addition, communities in the drilling areas will get more housing, hotels and retail projects. As a result, private nonresidential spending should grow at a 6-10 percent rate in 2014 overall.”

Simonson added that he expects less rapid expansion of private residential construction, especially single-family, but that overall residential spending should still increase by around 10 percent. However, he said public construction spending will be level with the 2013 total, if not slightly lower.

Highway and street construction, the largest public category, climbed 1.8 percent in December and 1.0 percent for the full year, association officials said. But they warned the federal law that supports highway and transit projects will expire in September and may run out of funds as soon as August, triggering a sharp decrease in funding. Officials also noted that Congress remains stalled on resolving differences in legislation to authorize much-needed river, harbor and flood-control infrastructure.

“Construction spending would have been even more robust if not for the downturn in public-sector investments last year,” said Stephen E. Sandherr, the association’s chief executive officer.  “But the industry and the broader economy stand to benefit if members of Congress can act quickly to pass a number of key infrastructure repair measures.”