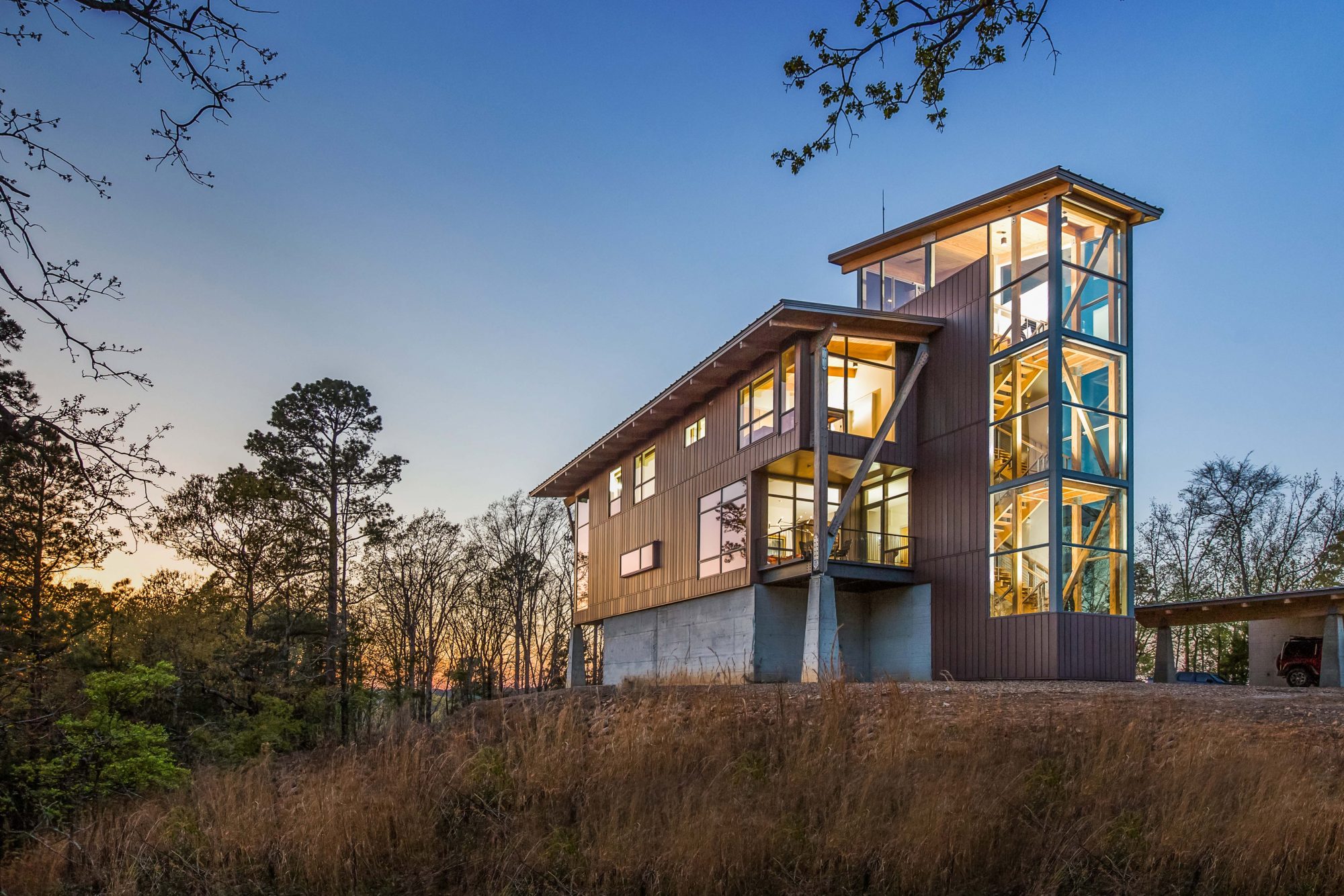 Juhani Pallasmaa will present a lecture at 4:30 p.m. Monday, April 16, in Ken and Linda Sue Shollmier Hall, Room 250 of Vol Walker Hall, on the University of Arkansas campus, as part of the Fay Jones School of Architecture and Design Lecture series.

Pallasmaa has authored more than 50 books relating to the multisensory and existential dimensions of experiencing art and architecture. He is former rector of the Institute of Design in Helsinki, Finland, dean of the faculty of architecture at the Helsinki University of Technology, and director of the Museum of Finnish Architecture, Helsinki.

He is this semester’s E. Fay Jones Distinguished Visiting Professor in the Fay Jones School.

In his lecture, titled “Architecture as Experience – Existential Meaning of Architecture,” Pallasmaa will discuss how the experiences of the world and architecture are fundamentally tactile, embodied and existential. One’s most important architectural sense may well prove to be the existential sense of being and self.

Pallasmaa will look at how architectural theory, education and practice have regarded architecture as formal, visually aestheticized material structures and spaces. In 1934, John Dewey argued that art and architecture are constituted in human experience, not in the physical object. The phenomenological view is now shifting the emphasis to the experience and the complex interactions of perception, memory, imagination, emotion and identification.

At the same time, the interest is turning from form and geometry to formless and immaterial “quasi-things,” such as atmosphere, feeling, resonance and attunement. The emphasis on experience is also questioning the hegemony of the focused vision and pointing at the central significance of the embracing and omnidirectional senses.

Pallasmaa has had visiting professor positions in a number of U.S. universities, and he has lectured and conducted workshops at numerous universities in Europe, Africa, Asia and Australia, and in North, Central and South America. He has received a number of prizes and awards for his architecture and writings in Finland and abroad. He is an Honorary Fellow of the American Institute of Architects, an Honorary Member of the Royal Institute of British Architects and a member of the Finnish Association of Architects.

This is also the Warren Segraves Lecture, sponsored by Modus Studio.

The school is pursuing continuing education credits for this lecture through the American Institute of Architects.

The public is invited to attend. Admission is free, with limited seating.