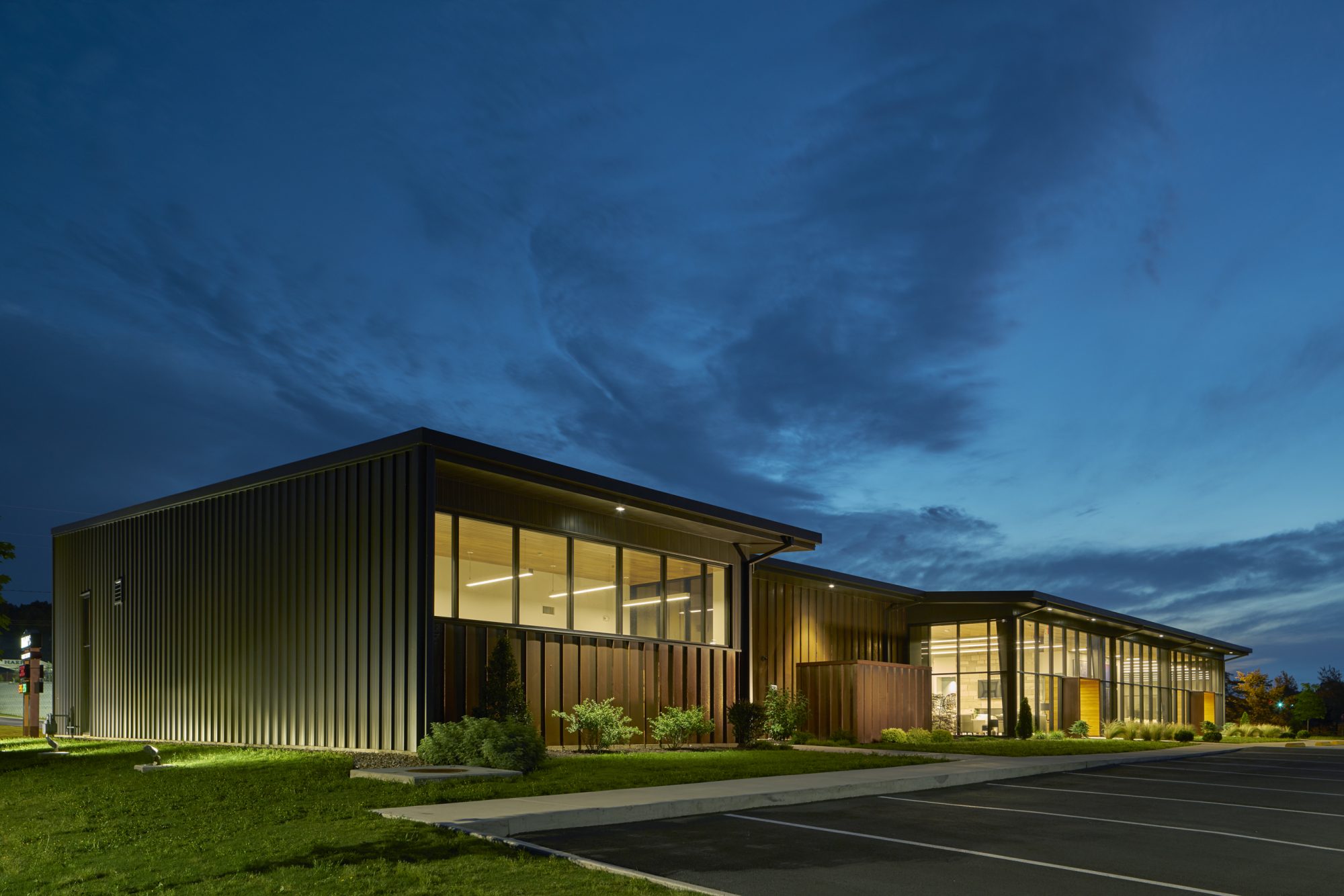 King Dermatology is both a rejuvenating spa and clinical treatment center that responds directly to the guests through coherent massing and spatial comfort. 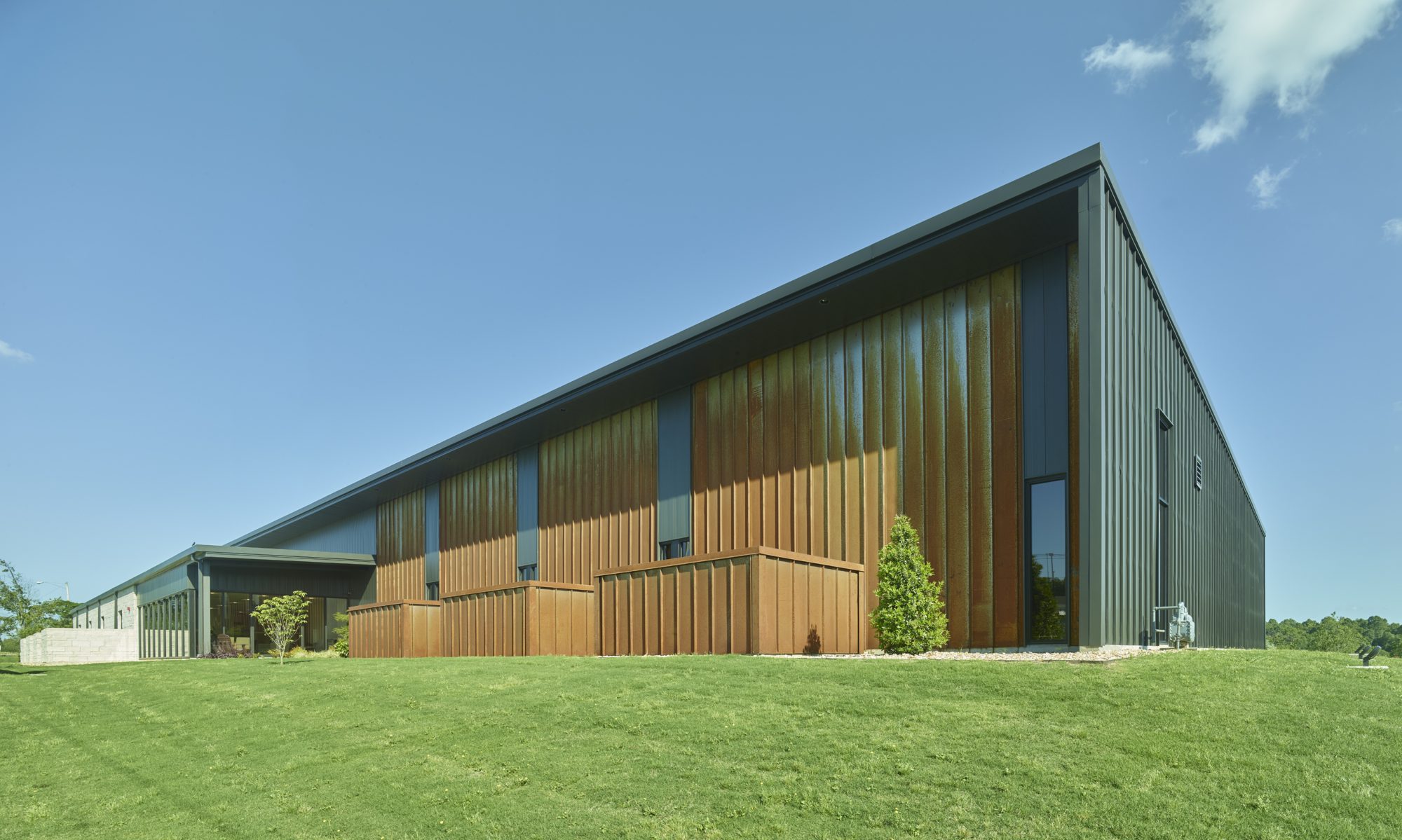 Two volumes define the unique programmatic needs of a spa wing and clinical wing that overlap at a shared core. The program is expressed through the merging volumes as a monolithic stone mass inserts itself into the light filled volume clad in weathered steel panels.

The structural pre-engineered metal frame is elevated through material choice and spatial articulation. The carefully selected materials negotiate the programmatic differences between the two wings allowing clarity of navigation upon approach. Guests enter transparent lobbies where the two volumes overlap and are then directed to either wing allowing for equal treatment of visitors.

The plan is derived from a strong parti that defines multiple lobbies and circulation spaces creating a coherent way of moving through the building. The core acts as a hearth, allowing for ease of navigation and a place of rest for both the western spa wing and the eastern clinical wing. 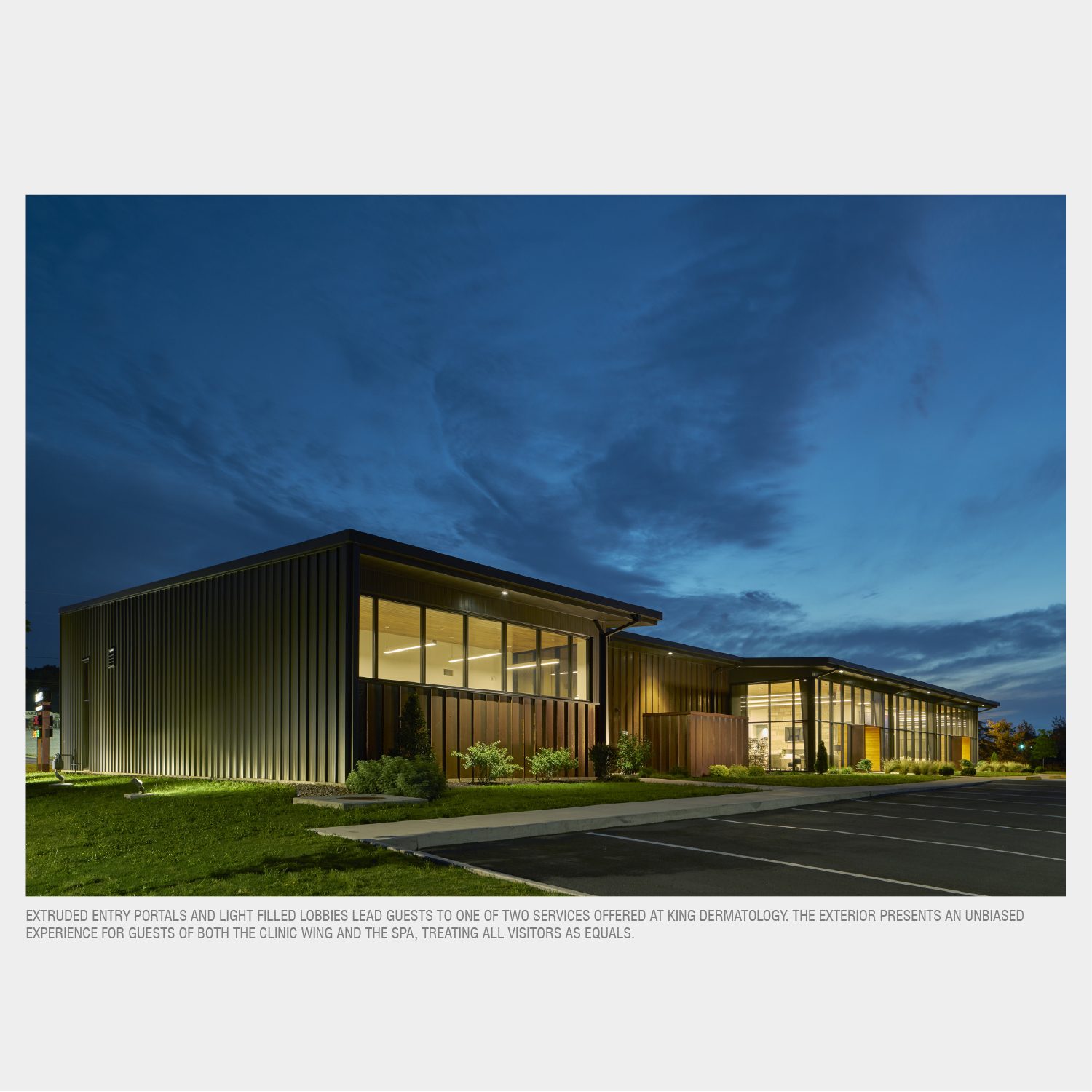 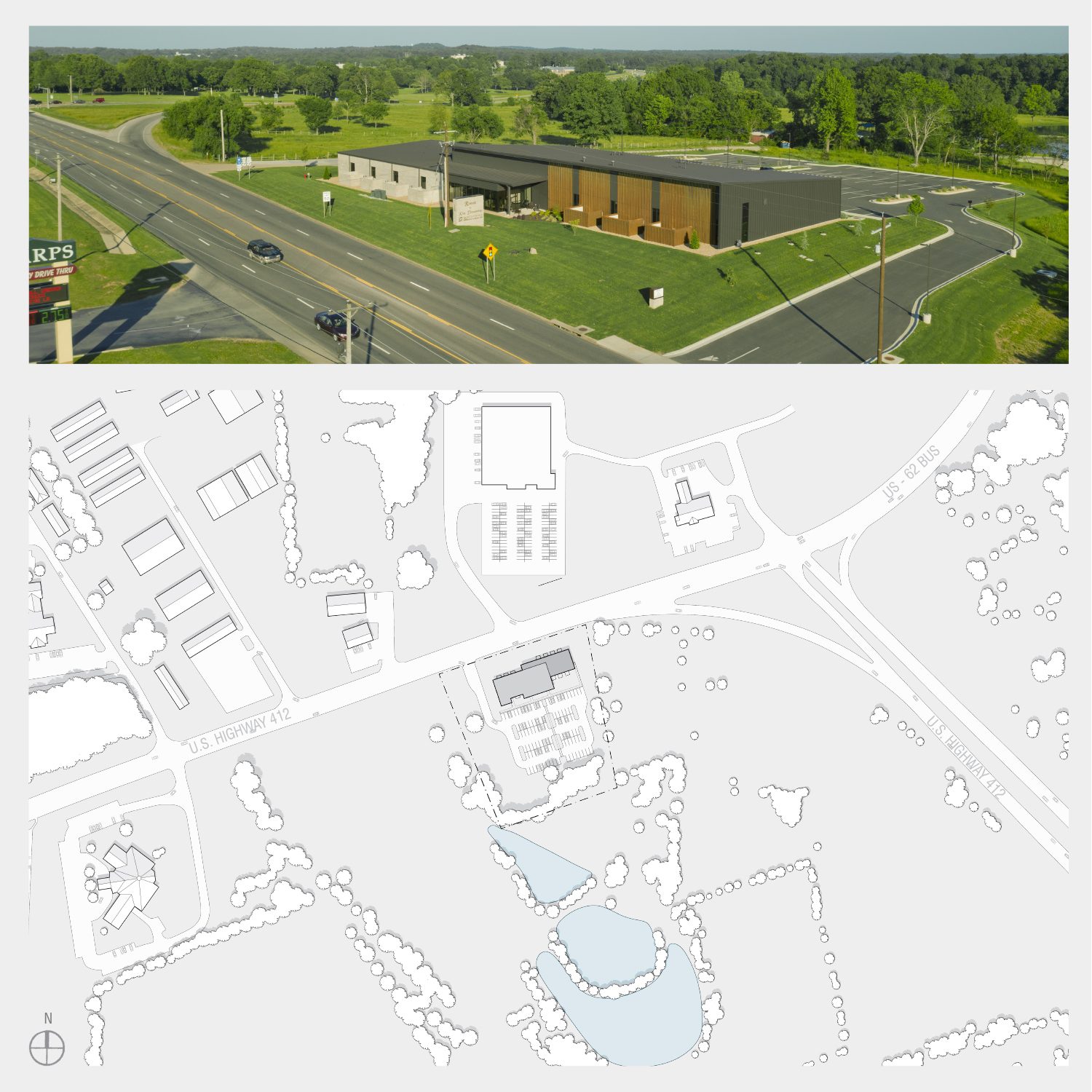 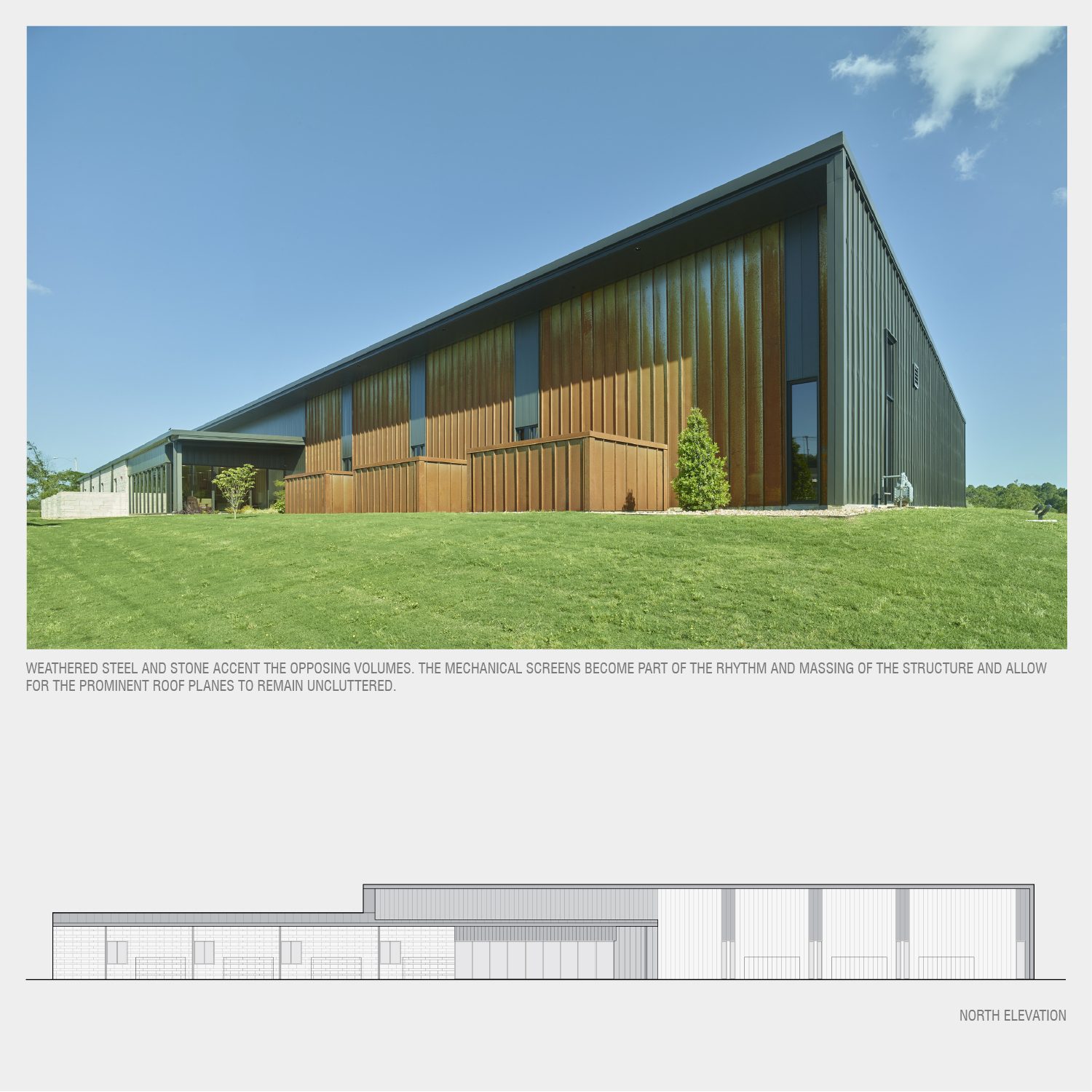 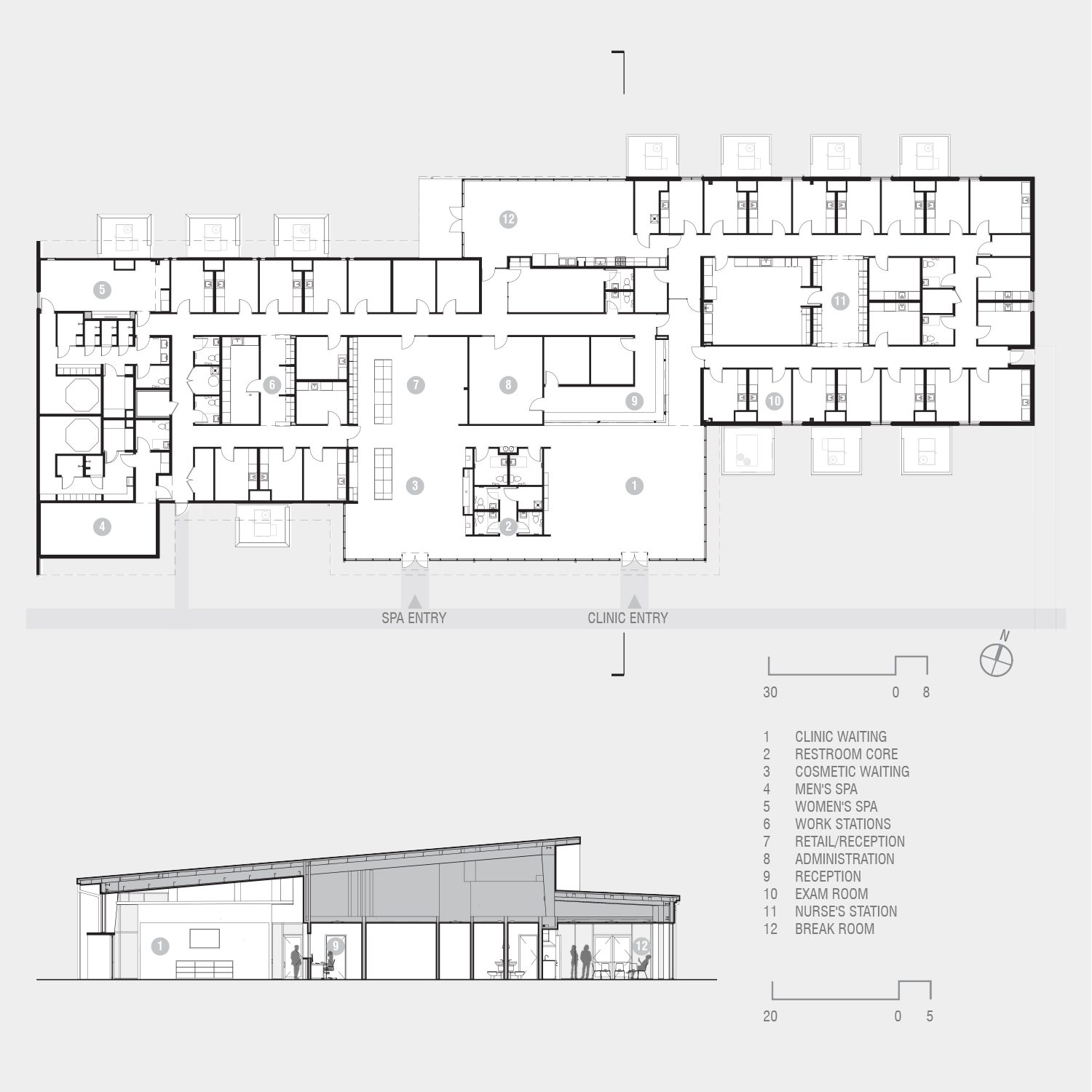 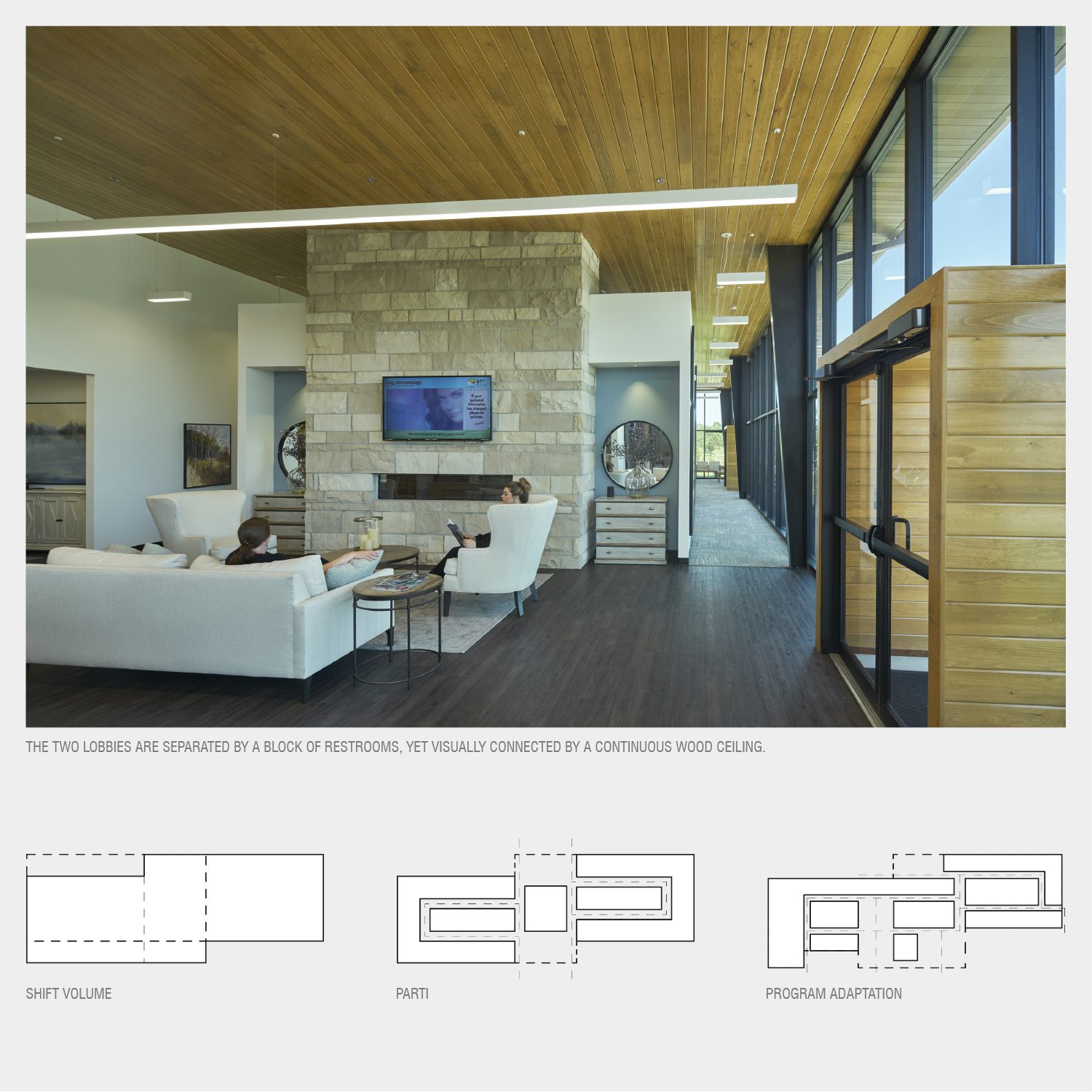 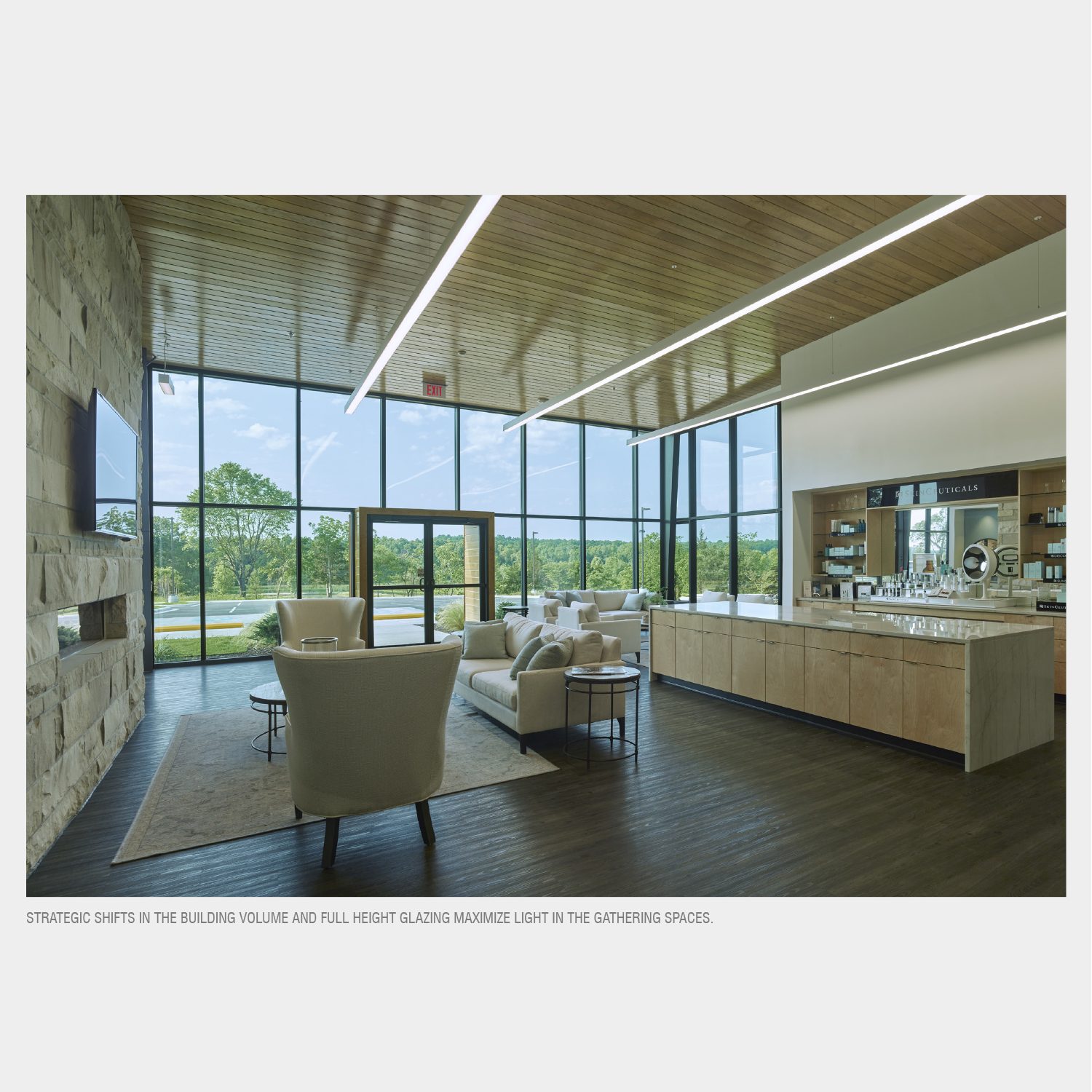 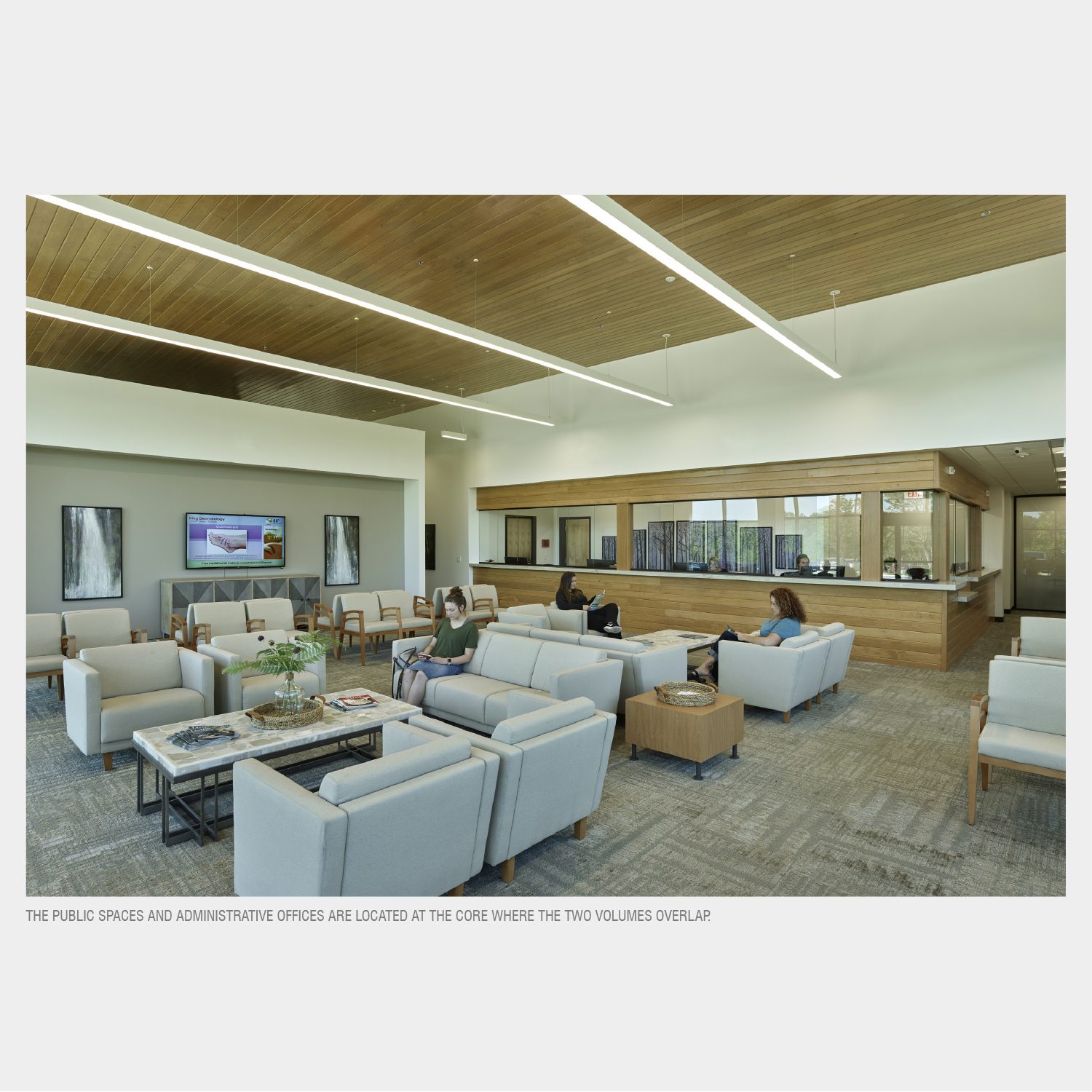 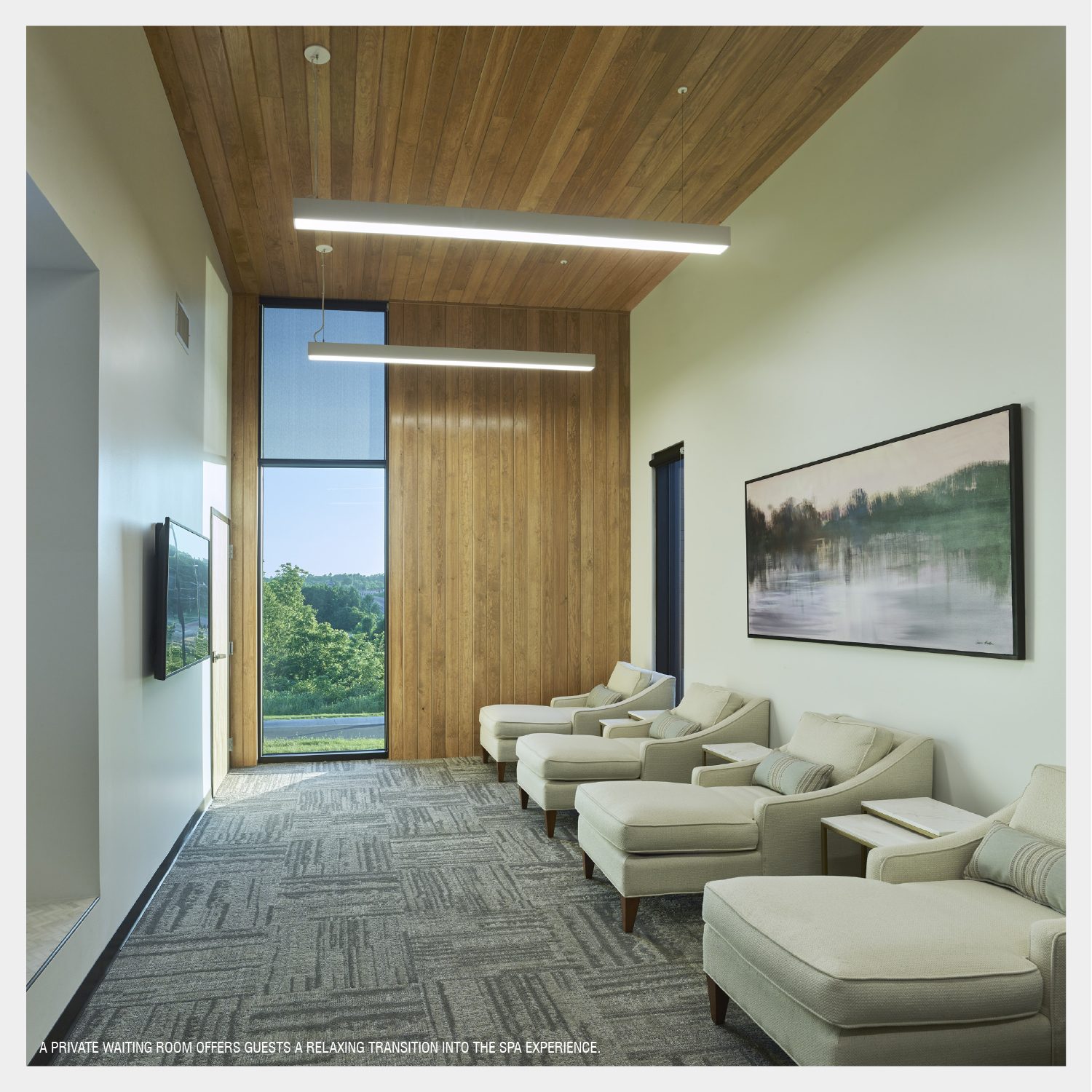 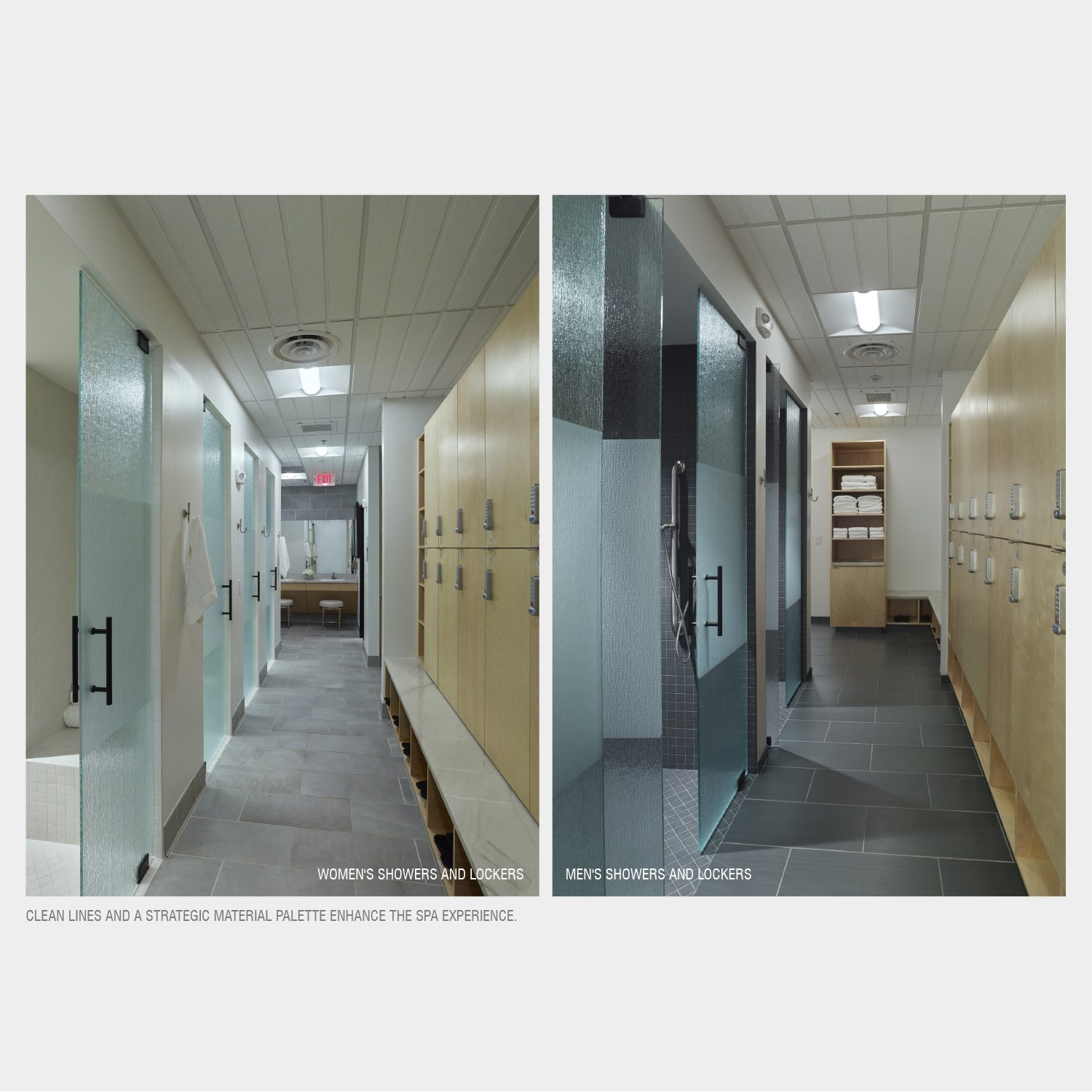 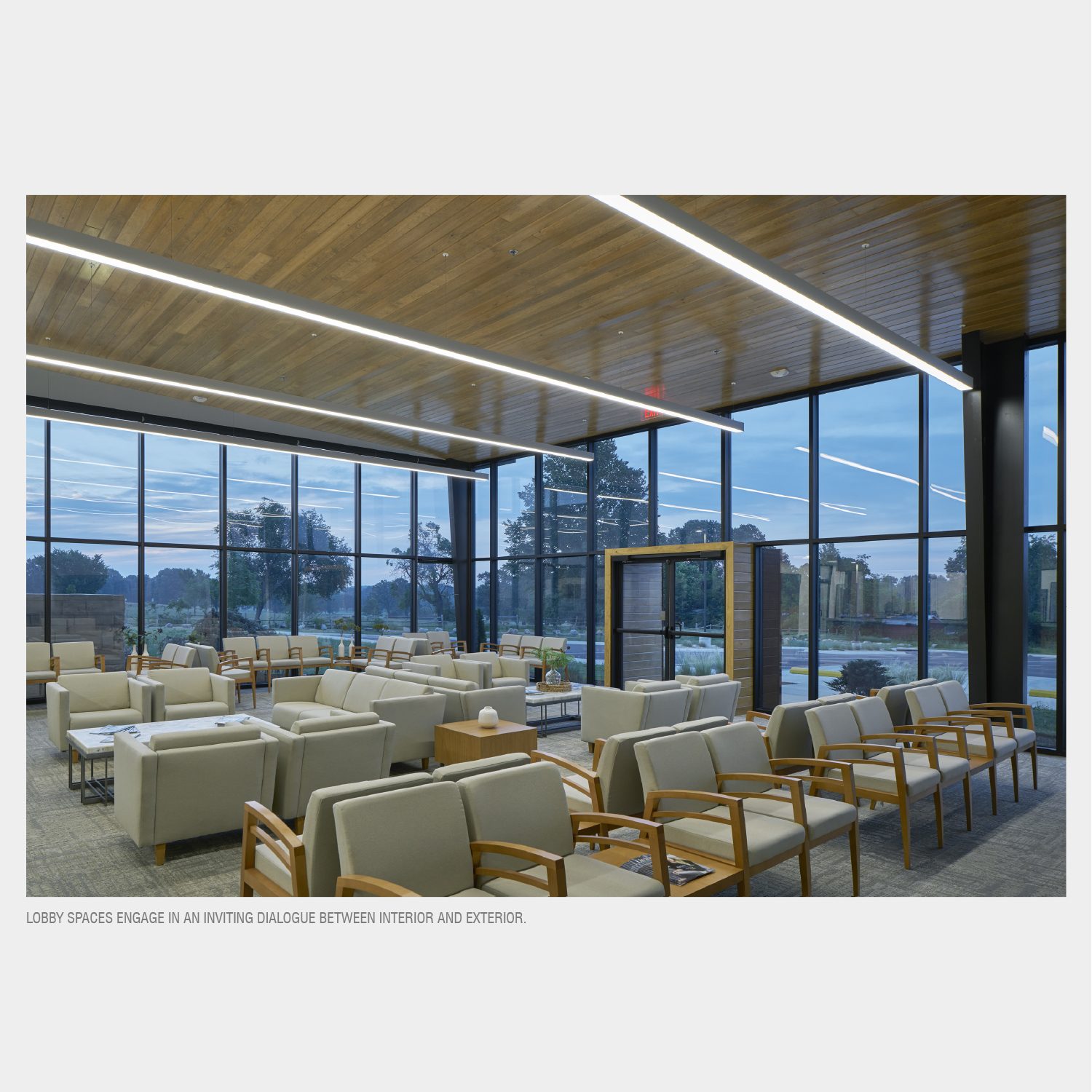 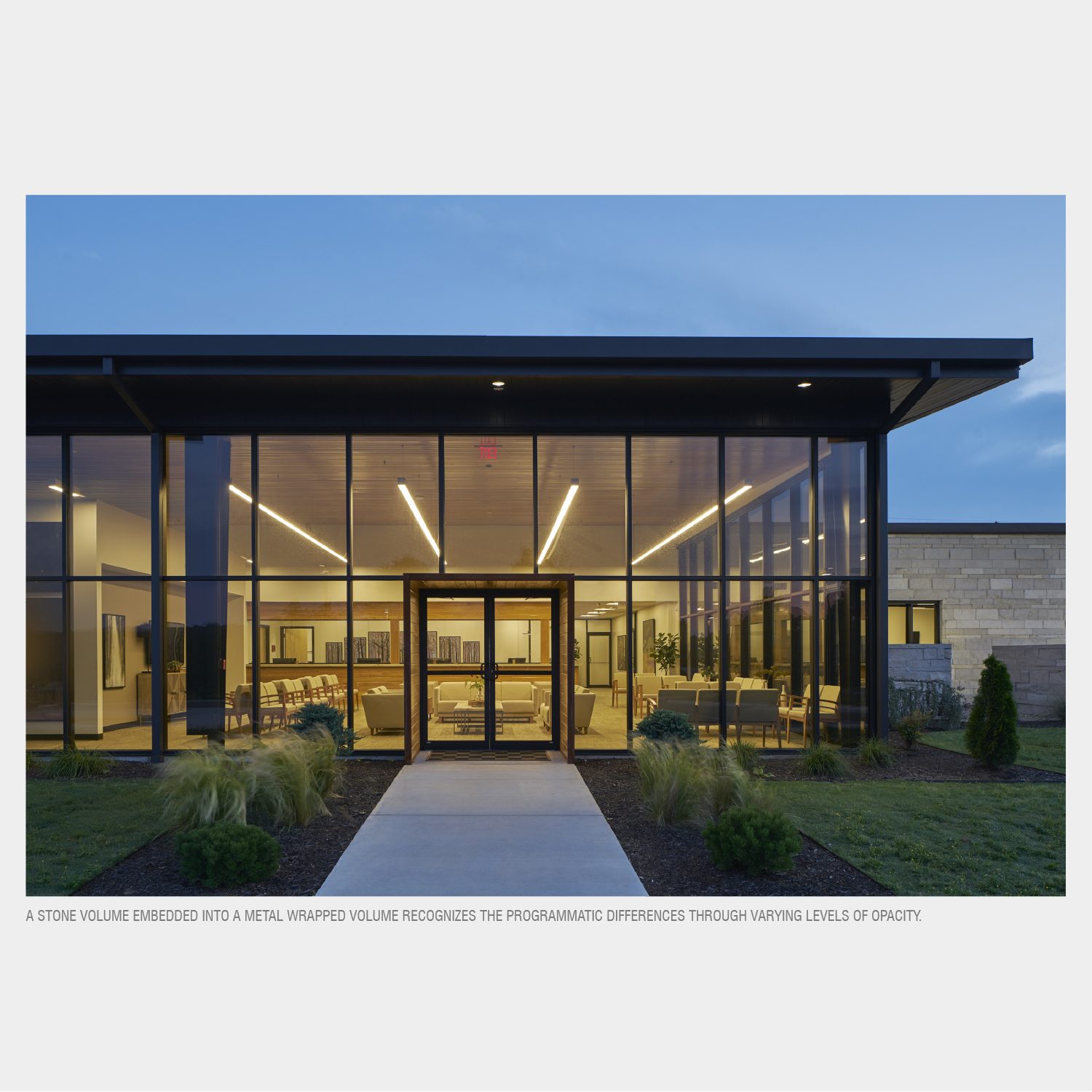 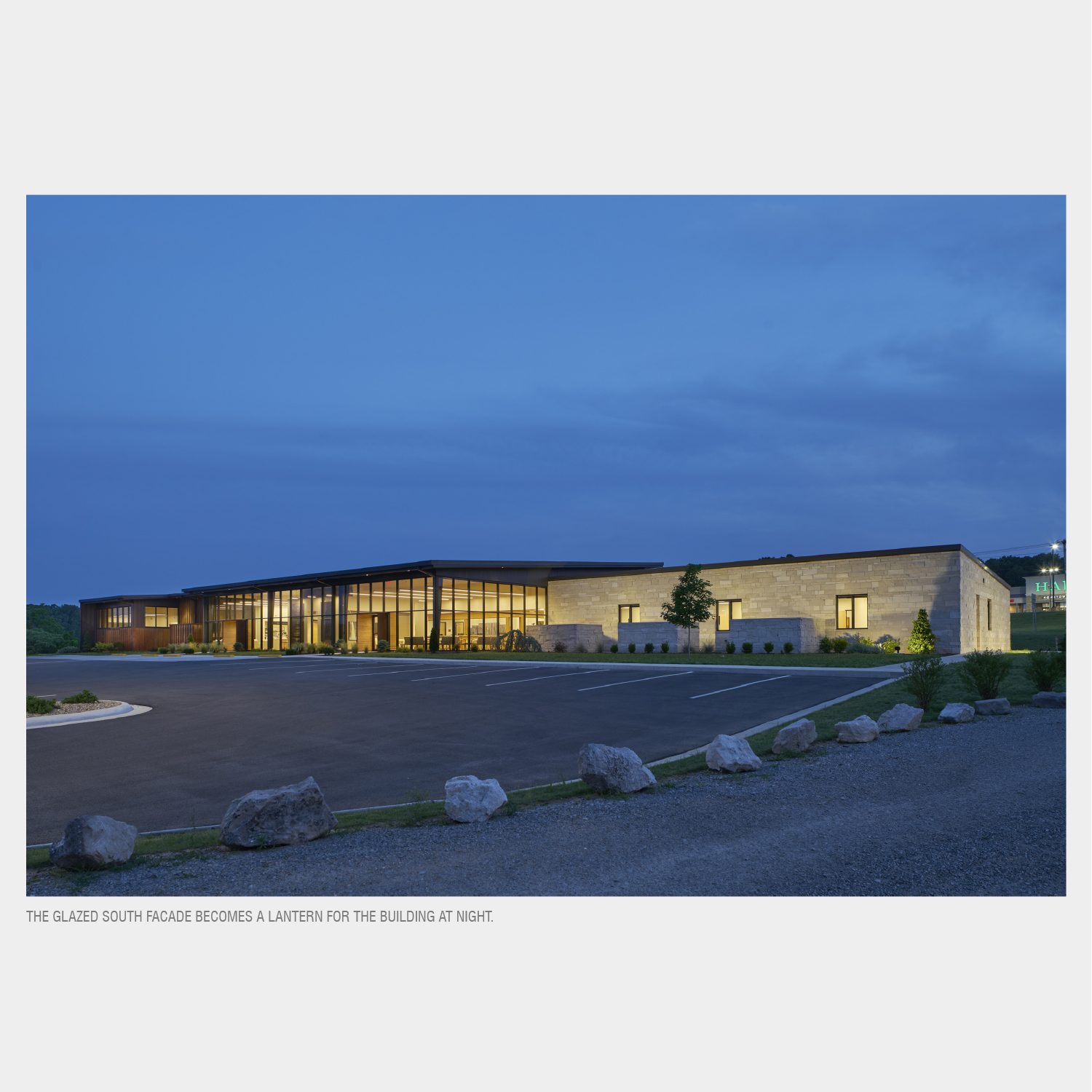